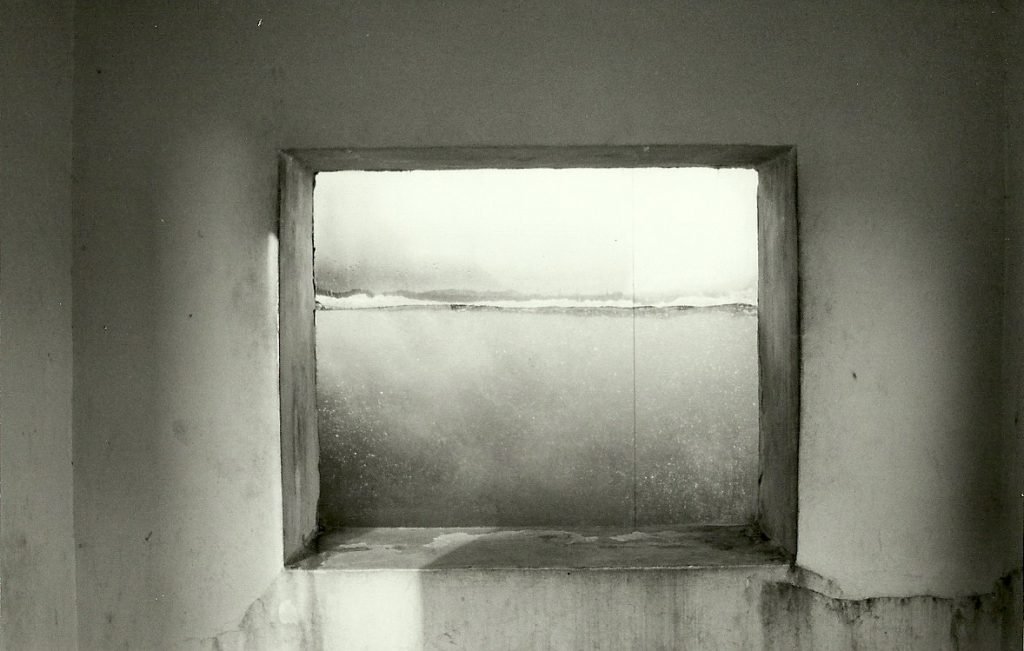 I took this photo at a fish ladder in Oregon many years ago. Looking at this fish ladder from the observation area as I did, it resembled a painting by my favorite mid-century artist, Mark Rothko.

It turns out that after his family emigrated from Russia, Rothko spent a good part of his life in Portland, Oregon. But I think that is just a coincidence.

A year or two after I photographed the fish ladder, I designed a set for Ariel Dorfman’s “Death and the Maiden” at San Diego Repertory Co. I needed an iconic image to represent the sea, which is like an ever-present character lurking, aurally, in the background of the narrative. I designed a backdrop based on a painting by Mark Rothko, which you can see in the picture below. 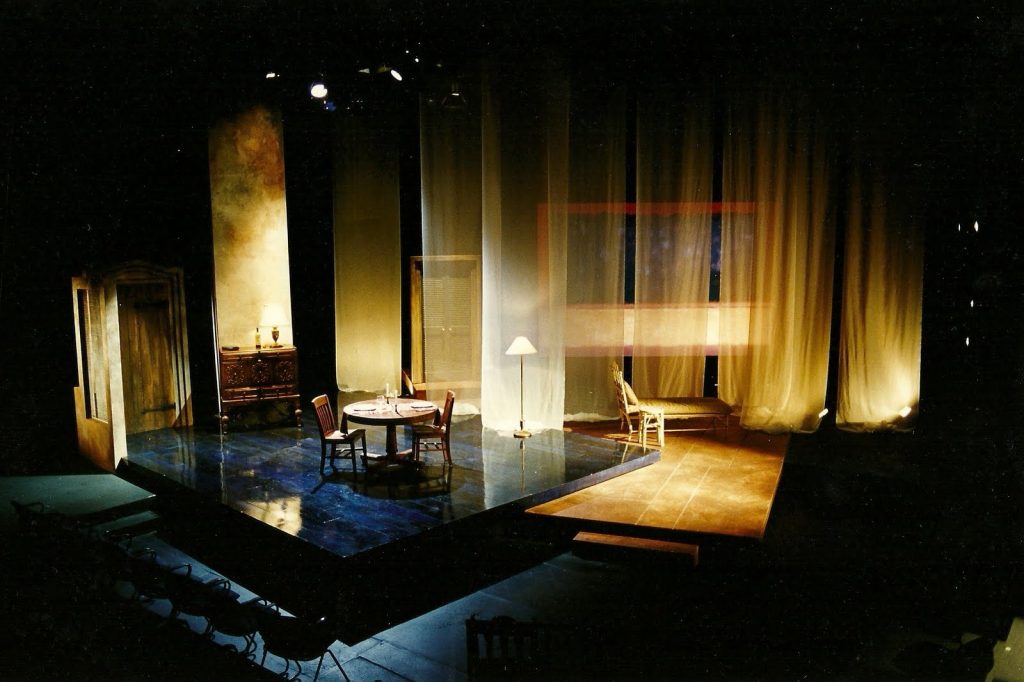 After some time had passed, I stumbled across both the photo of the fish ladder and the production shot from “Death and the Maiden.” Then, for the first time, I realized there might be a connection between the two images and the life and death struggles portrayed within…..

Through my blog, I’ll keep you informed of all things in the realms of art, photography, web technology and design that I am involved in and that capture my imagination.